It’s Time To Get Serious

At this writing, America is 50 days away from electing a new 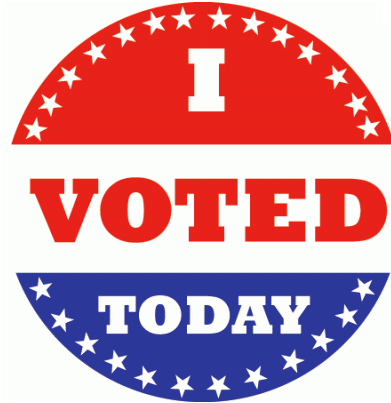 president, who will essentially become the boss of us. This is a frightening thought at this point in the game because we don’t want either of the leading candidates as our boss, and besides that, nobody is the boss of us except us! I could not agree more.

When I become president – #Dale4POTUS – I promise you that I will not become the boss of you. I don’t want to be your boss unless you are so hopeless that you cannot function without a boss. If this is the case, I will be your boss and hire you to pick up stuff across the country. We have trash, garbage and animal poop littering every street, sidewalk and park in America and if you want me to be your boss, you will pick it all up. It’s a win/win. We will be helping the underachievers, and have streets that gleam.

As for the rest of you, let me repeat that I will not be your boss, I will be your spokesperson. When I am president, I don’t plan on making many important decisions. Instead I will put it up for a vote from you. For instance, you would receive an e-ballot asking for your yes or no vote on subjects such as; Should we bomb North Korea? What do you think of Vladimir Putin? What if we replace Social Security with a lottery? The future of America will be in your hands.

One thing that I might do on my own is create a few new holidays. For instance, we don’t have a single holiday to celebrate in August. I think we should designate the second long weekend in August as the Dog Days. It would recognize the stifling dog days of August, but also honor man’s best friend. They’ll be big dog parades in every city with the clean-up provided by the underachievers mentioned above.

I will also initiate sponsorship naming rights for our current holidays. For a huge sum of money, you can re-name a holiday. We could have Wal-Mart’s Labor Day; Ace Hardware Flag Day; and Trumpsgiving. It would bring in enough money to pay off a large part of our debt so China doesn’t foreclose on us.

Finally, as your spokesperson, I promise to make my speeches more enjoyable. I will include jokes, wacky videos, and congressional gossip into my presentations. This will get a lot more people to watch my speeches and after a while I will slip in the bad news and they will never see it coming.

I think I have presented a strong case for your vote and I hope that you will write me in on November 8th. If you need a pencil, let me know.